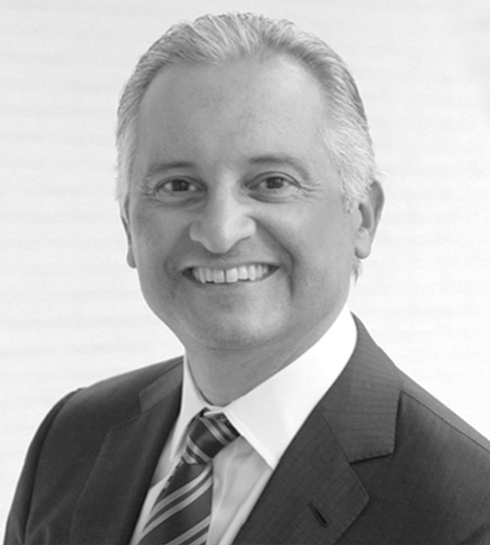 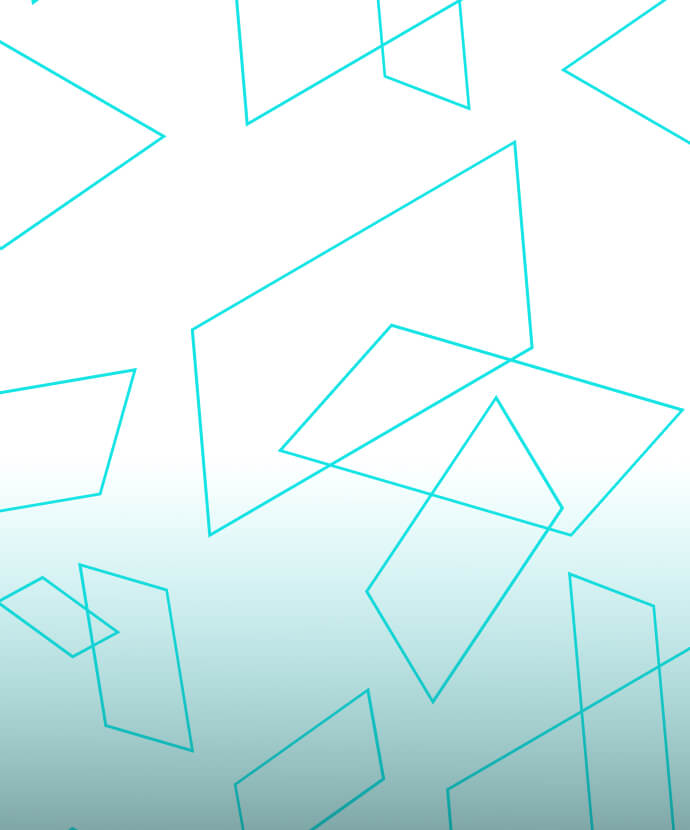 Bert Selva is president and CEO of Shea Homes, one of the largest homebuilders in America operating in nine states. Shea Homes was awarded Builder of the Year Award by Professional Builder Magazine and named one of America’s Best Builders by Builder Magazine.

Bert was inducted into the California Homebuilding Foundation Hall of Fame in 2010 and received CEO of the Year by Builder and Big Builder magazines. Bert also received the Hearthstone Humanitarian Lifetime Achievement Award, which included a $100,000 donation to the charity of his choice.

Bert is currently an Executive Committee member of the USC Lusk Center for Real Estate. He previously served as a member of St. Ignatius College Prep Board of Regents in San Francisco, National Vice President, MDA (Muscular Dystrophy Association)/Augie’s Quest and Chairman of the Board for HomeAid America.